Recently, monkeypox has been announced as an international public health emergency by the World Health Organization. However, many are unfamiliar with what the virus is and why this outbreak is so concerning. Scientists have been apprehensive about a monkeypox outbreak for over a decade, and this concern is becoming relevant as more and more cases are reported worldwide.

Monkeypox, like chickenpox, is a virus. It is similar to smallpox, as both come from the orthopoxvirus family. However, it is not as contagious or deadly as smallpox is. There is a risk that the virus could mutate, which would make it much more severe.

In 2008, a research study stated that if unvaccinated populations were to become exposed to monkeypox, then an epidemic could occur. There is a chance that disease could replace smallpox as a widespread virus. If the disease were to be transmitted between large amounts of people, it is likely that the pathogen would mutate. This would make the virus a much greater concern.

Monkeypox has many symptoms that are similar to that of smallpox. Specifically, headaches, fever, muscle aches, and a decrease in energy have been reported. It is also common for rashes to occur in several parts of the human body, including feet, hands, and face.

While doctors are noticing rashes in patients, it is important to note that these blemishes are often subtle. Many patients have only developed a rash in a singular area, causing some to misidentify it as herpes or syphilis. While the disease may not be severe as of yet, it is still contagious and can be spread easily from person to person. According to the CDC, rashes typically last up to four weeks and it often occurs before other symptoms develop. However, some patients have experienced rashes as their only symptom.

While the virus has been spreading rapidly around the world, this particular strain isn’t very deadly. The CDC reports that nearly all patients who experience the virus can expect to survive. There are cases, however, in which monkeypox can present more severe symptoms. In particular, children under the age of 8, immunocompromised people, and women pregnant or breastfeeding need to be more cautious about contracting the virus.

It is common for patients to suffer from scarring due to rashes caused by monkeypox. Additionally, complications such as pulmonary distress can occur. In most serious cases, those with the disease have developed eye infections and scarring that led to permanent vision loss.

American Medical Compliance (AMC) is a leader in the industry for compliance, Billing, and HR solutions. Learn how to keep your staff safe from infectious diseases like monkeypox by taking AMC’s “Infection Control Training for Healthcare Providers” course. Visit www.americanmedicalcompliance.com for more information. 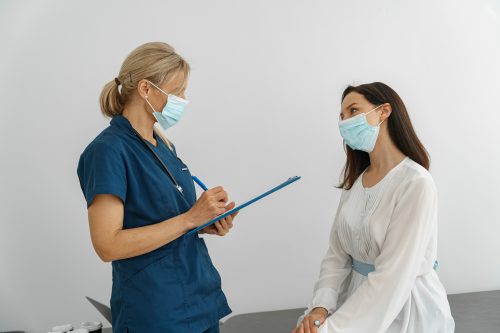 The Center for Disease Control has recently changed their universal COVID-19 masking protocol in hospitals and other facilities. Now, unless healthcare providers work in areas

On July 27th, 2022, the House implemented a bill to further expand Telehealth services. During the COVID-19 pandemic, most medical providers transitioned into online consultations

Want to Improve your Bottom Line, Patient Satisfaction and Retention?

Reach out and See How We Can Help! 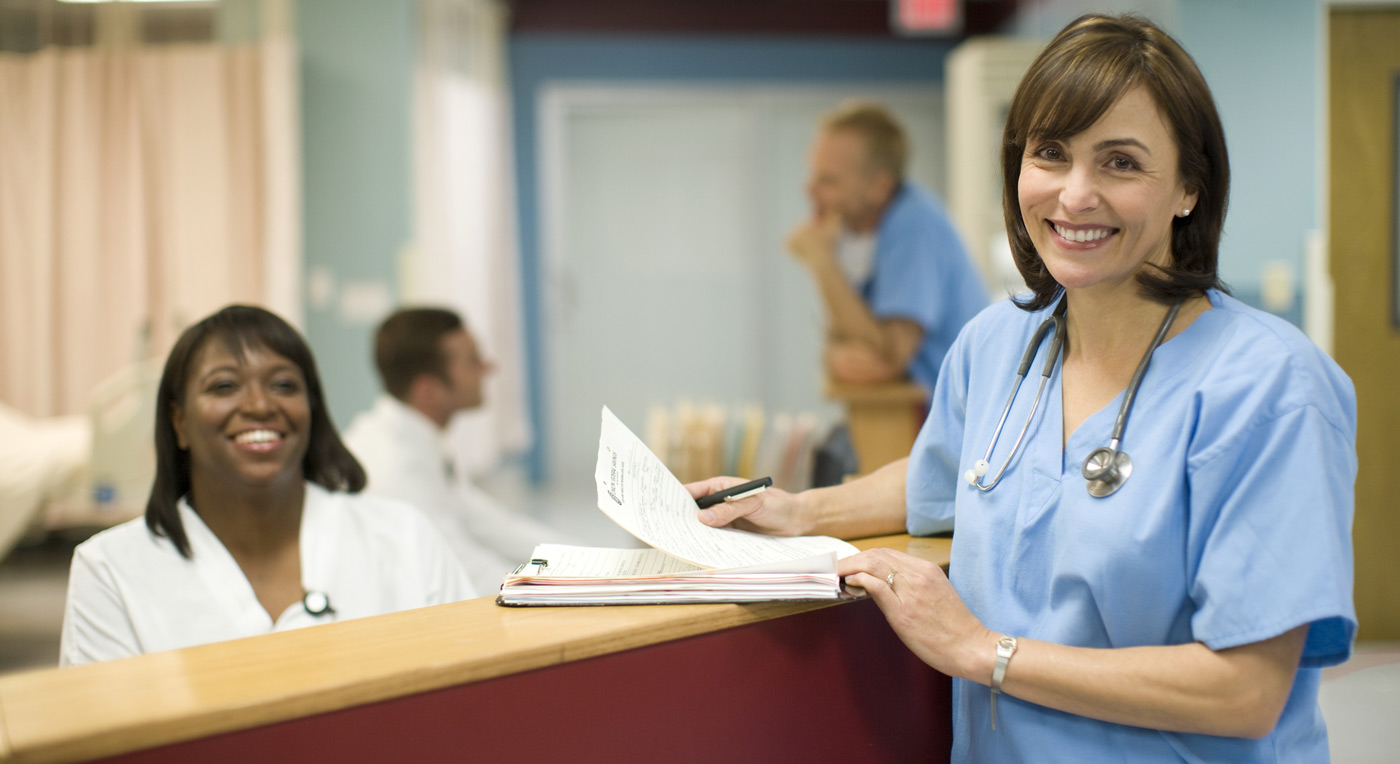